Back to Credential Holders

In his role as President, Billy Pettit is responsible for the strategic planning and growth of the company, and maintains oversight of Pillar’s operations and development teams. Under his leadership, Pillar has become a well-respected developer in the Puget Sound region. Pillar currently has a portfolio of 1,700 apartment units and an active development pipeline that will add another 750 units to the portfolio over the next three years. Pettit is also the leader of the strategic growth initiatives for sister company Merrill Gardens and he has been involved in over 20 development projects totaling over 3,000 units for the senior housing company. Pettit was named to the Puget Sound Business Journal 40 Under 40 Class of 2017 and the Urban Land Institute 40 Under 40 Class of 2016, and he received the Multifamily Executive Rising Star of the Year Award in 2013. He is also a past member of the Future Leaders Council for the National Investment Center for Seniors Housing. Pettit holds a B.A. in Economics from Hamilton College, and a MBA in Finance from the Foster School of Business at the University of Washington. 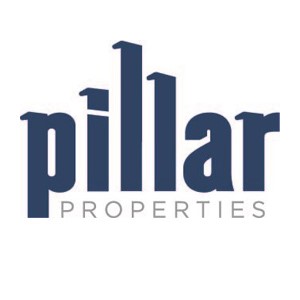