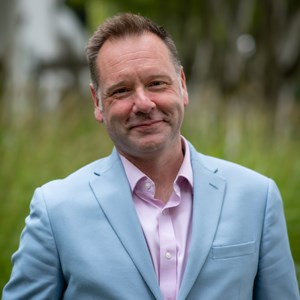 Ryan joins WMFHA, having recently led government affairs efforts for the home building industry in the greater Portland Metro region. Along with a love for housing of all types and the people and businesses that work every day to provide housing to Washington residents, he brings a strong government relations and communications background to WMFHA.

Prior to representing the builders, Ryan lived in Alaska, serving as Executive Director of the Brewers Guild, running communications and events for the Alaska Chamber and Anchorage Economic Development Corp., as well as working for the House of Representatives and Senate, serving as Chief of Staff to the highly respected Senate Rules Committee.

He also had his own public affairs firm, MAK Consulting, which focused on government relations, communications, and organization management. Ryan’s diverse background in strategy and policy, as well as work with elected officials, trade associations, development organizations, political campaigns and political action committees, will be valuable assets to WMFHA and our members.

Ryan is a Washington native, so knows our state and its politics well. He earned his Bachelor’s degree in Communications from the Edward R. Murrow School of Communications at Washington State University and has moved to Seattle’s Fremont neighborhood with his Burmese Mountain dog, Zoey.