Posted By: Brett Waller in Advocacy News ,
On average, 1 in 3 women and 1 in 9 men experience some form of domestic violence at the hands of an intimate partner in America.

Here in Washington state, the data is alarming. In 2018, the Domestic Abuse Women’s Network (DAWN) answered more than 5,700 calls from survivors desperate for help – a 173% increase from the year prior. 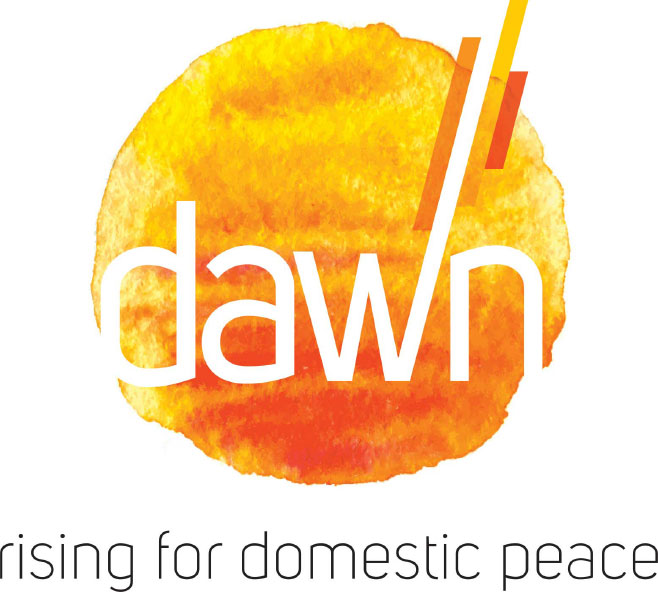 While many find the courage to seek help, oftentimes, survivors remain in highly dangerous living situations because of financial uncertainty and the financial costs that may come with breaking a lease.

Under RCW 59.18, survivors of domestic violence are given certain protections and can terminate their lease agreement to maintain their safety. However, survivors remain responsible for any damages that may have been caused to a rental unit. This often poses a barrier to exiting an abusive relationship and starting a new life.

Many domestic violence survivors report losing housing after having to flee from the hands of their abuser. Often times, evicting an abuser or issuing a restraining order is not enough. A survivor might find that she or he lacks the resources to continue paying rent without the abuser’s economic contribution.

Mitigation programs have proven to be successful in assisting those with limited incomes or experiencing hardship in overcoming financial burdens. But the State Landlord Mitigation Program is not available to victims of domestic violence.

We believe the City of Seattle can do more to create a comprehensive mitigation fund that protects survivors of domestic violence from being held liable for damages caused by their perpetrators. That way, survivors can break their lease, keep their security deposit, and focus on their safety without being tied down with unnecessary financial burdens. In turn, the fund would then help property owners pay for repairs to units caused by abusers and cover the costs associated with turning over the unit for the next tenant.

We believe a mitigation fund can be created at a nominal cost by the city for direct reimbursement of up to $5,000 per claim when a survivor of domestic abuse terminates their lease. To access the mitigation fund, a property owner would need to provide one of the following:

Upon confirmation of the documentation, the city may pay the landlord the cost of the damage claimed up to $5,000 and relieve the survivor from the liability of the damage caused.

Together, we can do more

The Seattle City Council is currently working to introduce legislation to protect domestic violence survivors from being held liable for property damage caused by their abusers. We are asking the council to strongly consider adopting our proposed mitigation fund.

Housing providers, domestic violence survivor advocates, and city government must all work together to streamline a better support system.

Leaving a violent relationship can be one of the hardest decisions a survivor makes. We must do what we can to ensure survivors and housing providers can focus on empathy, compassion, and a new start.